Enoitalia brings its wines to the London Wine Fair 2019

By Veronica - Fair - No Comments

Home > Enoitalia brings its wines to the London Wine Fair 2019

The 39th edition of the London Wine Fair will take place from the 20th to the 22nd of May at Olympia, London.
The UK is the major export market for Prosecco and Enoitalia will feature Alberto Nani Prosecco DOC Organic. The new 375 ml bottle will also be presented for the on trade.

In addition to sparkling wines, we will also present Terra Venetica, a line of organic wines from the Valpolicella area, dedicated to the Venetic Culture. The wines presented are Valpolicella Ripasso DOC and Amarone della Valpolicella DOCG. In occasion of the London Wine Fair we will be presenting Lignum Vitis, a blend of Frappato, a native grape from Sicily and Shiraz. 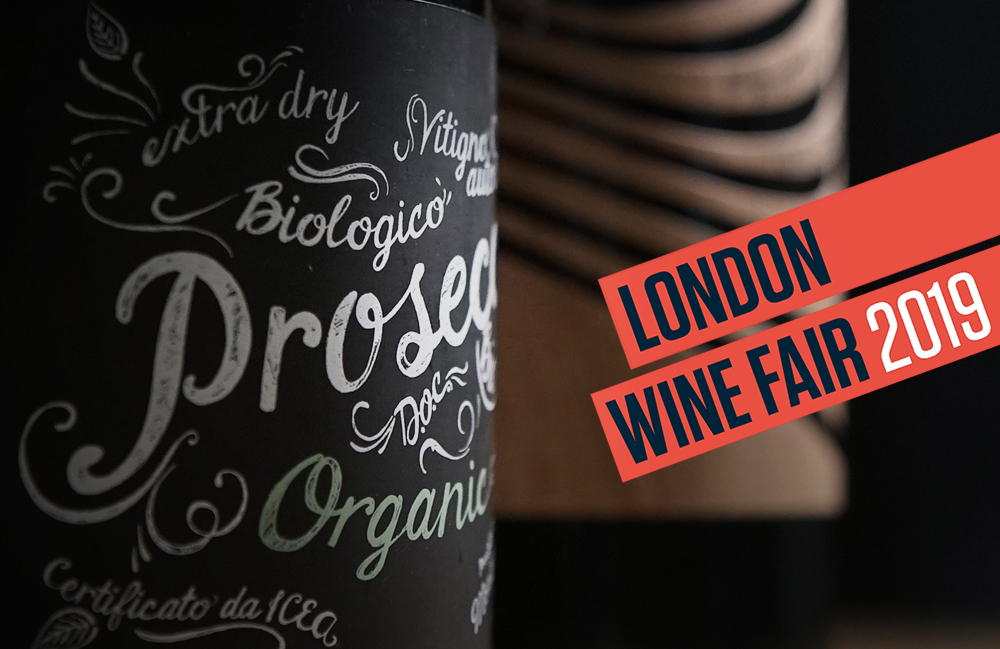